Having worked several years as a legal advisors from Consulates and Embassies, in our law boutique , Magdalena Ferrer, we are not only focus on consular law but also in sports law, where we are proud to be involved in sponsorship agreements within Motogp & Formula 1 scenario, sports dispute resolution and immigration law , in order the athletes could be ready to be transferred to another football club, play a tennis tournament or race a Formula 1 - MotoGP Championship circuit with their according residence permit and passport. 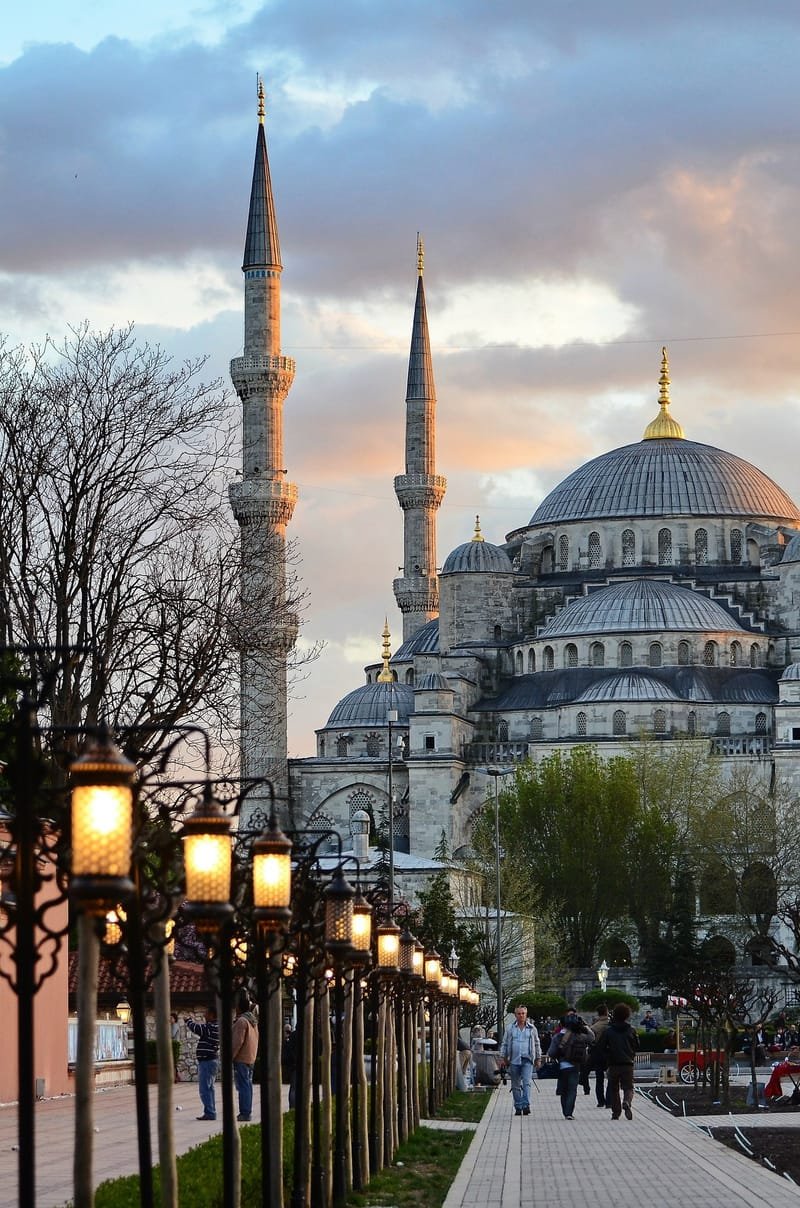